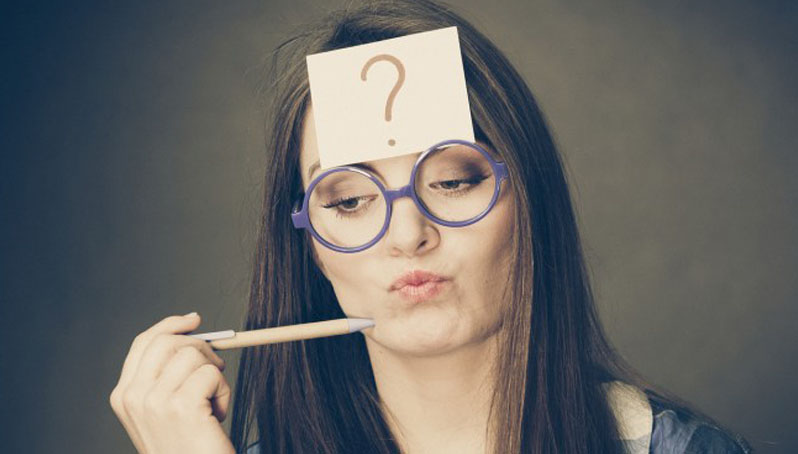 Can’t seem to get yourself to do what you need to do?

Even worse, you can’t seem to do what you love?

Maybe you’re like Frances, who got so tired of not having time for her song-writing career that she took three months off and rented a house at the beach to really work on her next album. After a few months enjoying days at the beach, all she had to show for it was a great collection of sea shells. Or maybe you’re like Kathy, who walked by the piles of papers on her desk day after day, turning her head away, and finally shoved them into a desk drawer so she wouldn’t have to see them.

Whether it’s something you want to do, or something you have to do, it’s tough when you’re feeling stuck. You want so badly to change, to get moving, get it done… but you don’t. You make a plan, a resolution: Finally, this time, you’ve made a plan to just GSD (get s**t done!)

And then it doesn’t happen… again.

I remember so well the torment of being someone who just didn’t do what I needed to do. The more important a task was, the less likely I was to do it. The experts in organizing people say: “Start your day by doing your most important project.” Oh, yeah? For me, the most important was the last thing I’d be likely to do.

Writing is the worst. If someone asks me to write something, a letter, a proposal, an article, I am in deep trouble. First, I will cheerfully say, “Sure, no problem.” Then I won’t do it. Day after day, not doing it, thinking I should, feeling bad about not doing it, hearing the voice of shame and blame in my head get louder and louder, until I’m avoiding the whole topic because I don’t want to hear that voice.

And the funny thing is, I really want to write. I want to write a book, to be an author. I’ve wanted to be a writer for the longest time. So what I most wanted was the very thing I wasn’t doing.

Isn’t this a strange phenomena?  And also a mystery, isn’t it? How is it, that we don’t do what we want to do? Self-sabotage? Fear? Those are the obvious answers. But this doesn’t really  help to get me unstuck!

Calling the problem self-sabotage or fear doesn’t help me in the slightest, either.

Criticizing myself doesn’t work at all.

What is it that can help?

What is the secret?

Because I teach and coach others to learn how to release, I pretty much work on practicing what I teach…so now I can get things done, when I need to.  I still procrastinate—like tonight, I am turning in assignments at the last minute…but they are DONE! Check. I feel grateful to get it done and checked off my list.

I cannot say that now I write easily, it’s still an effort for me…but I do my best, and my best just has to be good enough!

Ironically, I am the co-author of two books, one a bestseller. I’ve written countless articles, and client emails that go out every week…I am much better when I am on a deadline, it seems that’s when things get done in twenty minutes. And I now teach workshops and classes in Releasing Barriers, Letting Go, and Getting Unstuck!  Another irony for you.

Basically, I’ve boiled the method down to tree secrets to getting unstuck:

Listen to the part of you that doesn’t want to do the action. How? By allowing it to show up as a bodily felt sense. Take some time, sense into your body, and invite this part to show up. Maybe it will come as a tightness in your chest, or a constriction in your throat. Take time; be patient. Once you can feel it there, you can ask it: What are you worried about? What are you trying to help me with?

If you’re in a bind, and you really need help getting unstuck, sit down, get quiet and become willing to be transformed.

Frances called me in a panic. She was two months into her three-month writing break and all she had to show was a great collection of shells. “I know it’s just fear,” she told me. “I’m afraid to find out I’m a failure.”

I suggested she set aside her assumptions for a while, and approach the situation with curiosity. “Maybe that’s what it is,” I said, “but let’s find out.”

When she finally got quiet and brought her awareness into her body, she could feel the not-wanting-to-write in her chest, like a drawstring pulling tight. I guided her in a process of sensing what it was worried about, and what it was trying to help her understand. After about fifteen minutes, she felt a shift. Her breathing deepened and the feeling in her chest released. “Wow,” she said. “It says it feels I have something precious inside, and it doesn’t want that to get trampled on.” I suggested she let it know she heard it. “Yes, I can do that,” she said, smiling.

Frances’ whole body posture changed. Her shoulders were up and her eyes were bright and relaxed. “This feels really different,“ she said. Later I found out she had finished writing her album, and it feels like her most powerful, vulnerable work yet.

Many blessings on your path!